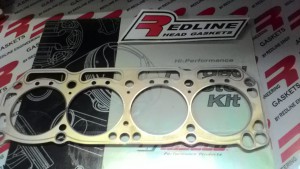 Datsun Nissan Nissan A14 Nissan A15