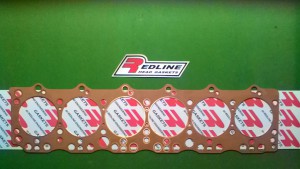 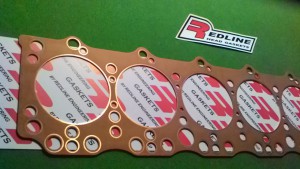 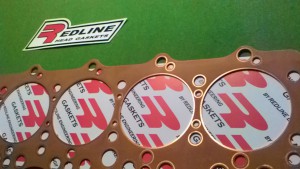 Read more about this.