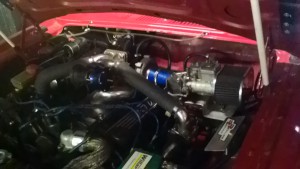 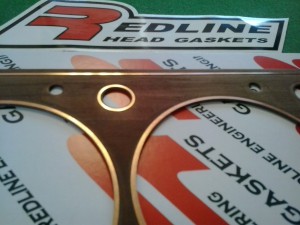 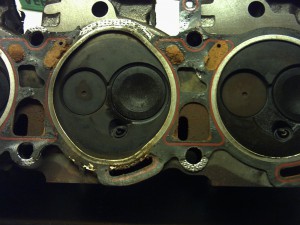 Another example of Failure.