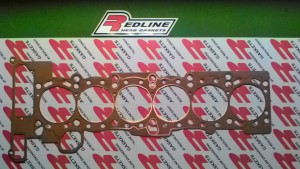 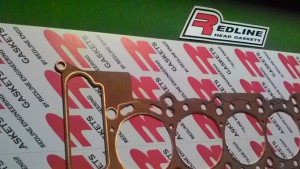 Read the following and avoid…

Use the best gasket on your BMW M54 engine.