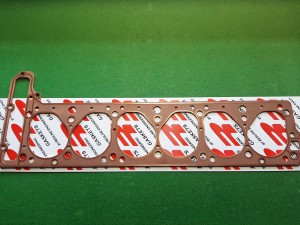 Cylinders: 6
Valves per Cylinder: 2
Year: In both 4 cylinder and 6 cylinder first seen around 1953 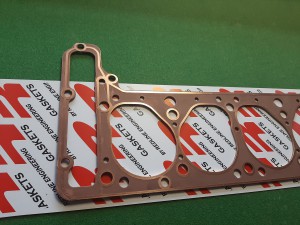 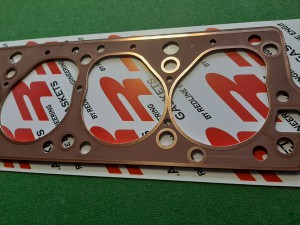