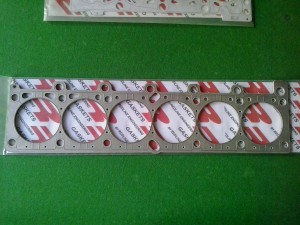 Various thicknesses in stock. Bores up to 87mm.